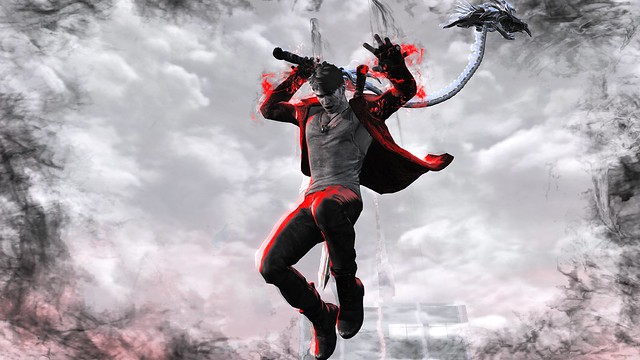 DmC: Definitive Edition does what it says in its name: it delivers the definitive DmC experience. We’ve revisited DmC: Devil May Cry and improved, optimized, and added to the game. When creating the original DmC, there were improvements that we wanted to make, but never got the chance to. In DmC Definitive Edition, we’ve made those improvements.

We’ve taken on-board player feedback and implemented many of the most requested features. In addition, we’ve given DmC a full, next-gen makeover, with uprezzed graphics and a silky smooth running speed of 60 fps at 1080p. DmC Definitive Edition also comes bundled with all released DLC and a host of new modes. 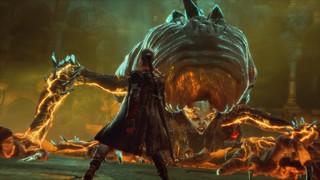 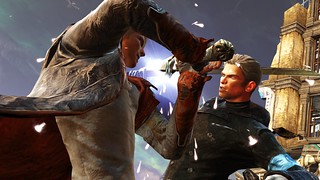 Here are just some of the awesome new features of DmC: Definitive Edition:

It’s not often that a developer gets the opportunity to revisit their game and improve it. We’ve grasped this chance and taken great care to bring DmC: Devil May Cry onto PS4 in the style that it truly deserves.

The Last of Us Part II Reveal Trailer